On February 28, Alliance held its annual I/DD Awareness Day Luncheon at the McNichols Civic Center in Denver. Service agencies from all over Colorado were in attendance to celebrate their successes in supporting individuals with I/DD. As a grand finale to the event, Alliance handed out a Direct Service Professional (DSP) of the Year award, and Imagine! employee Jason Kingsbury took home this prestigious award!

In the mix of 28 nominations, Jason rose to the top as the employee most deserving of this honor. He works at Imagine!'s CORE/Labor Source in Boulder and was initially nominated by his colleagues.

Program Coordinator Jeff Rodarti said this about Jason: “Jason has demonstrated a dogged advocacy for clients with intense and challenging behaviors. He has consistently modeled a sense of determined and graceful patience in those moments, even going so far as to educate members of the community with regard to how Imagine! supports those with significant behavioral challenges, and how these individuals deserve a space in the community as much as anyone else.”

Congratulations Jason for this well deserved honor, and thank you for all you do! 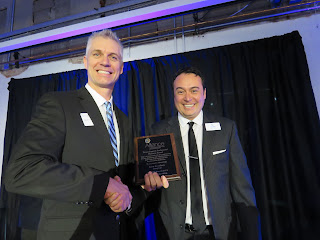 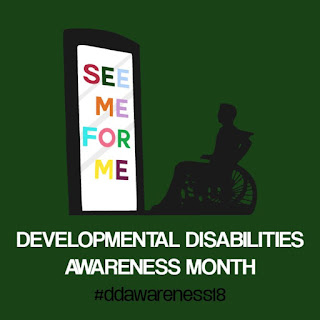 Each week has a sub-theme, and we’ve been sharing videos on our Facebook page throughout the month that highlight those themes. I encourage you to take a look and to consider what you can do to make sure we all are able to “See Me For Me!” in all our interactions.

Did you miss last month's Imagine!'s Out & About Adult Centre Stage performance? Held on February 28 at the Broomfield Auditorium, participants and instructors performed "Disney Dog Disaster" for a packed house! Check out some photos from the performance as well as a video of the entire show below! 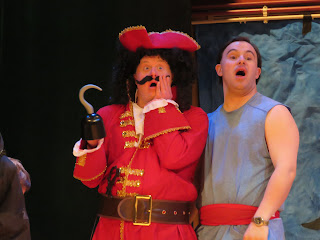 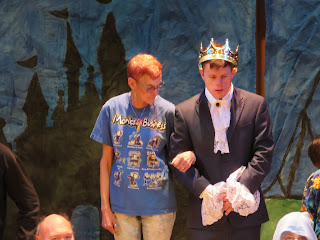 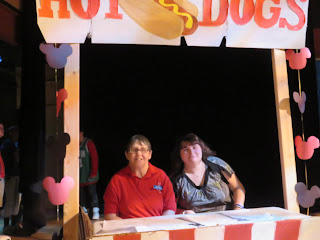 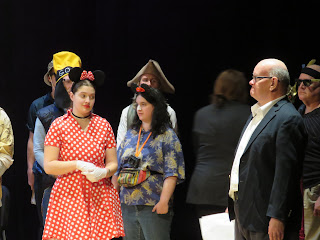 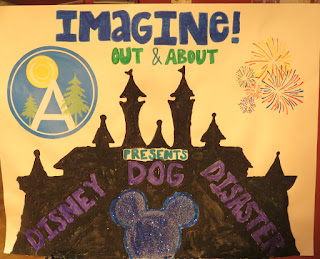 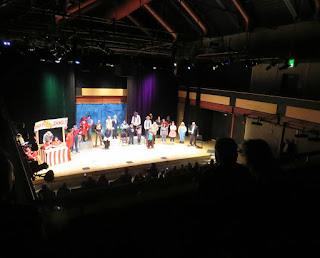 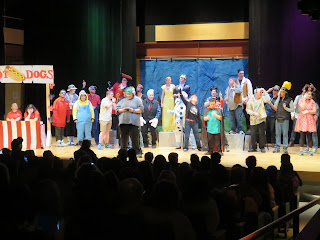 And here's the show in its entirety:

Imagine!’s mission is to create a world of opportunity for all abilities. We’ve always know that there’s no way for us to do that alone. We need community partners who support and enhance our work. We’re at our best when our community is an equal partner in our work.

Today I’m going to demonstrate how beneficial our community partnerships can be by highlighting the two-plus year collaboration between the YMCA of Boulder Valley and Imagine!’s Out & About department.

As part of the collaboration, Out & About provides the YMCA of Boulder Valley with: 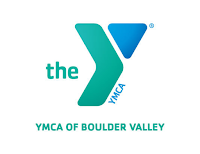 In return, the YMCA of Boulder Valley offers Out & About:

All of those collaborative efforts result a healthier, more inclusive society where opportunities for people with intellectual disabilities to be active and participating members of their community aren’t an afterthought or an add on, but rather standard and expected aspects of everyday life.

Thanks to the YMCA of Boulder Valley and Out & About for demonstrating Imagine!’s mission in action.
Posted by Imagine! at 7:30 AM No comments:

Today is Spread the Word to End the Word Day! Help us raise awareness about the hurtfulness of the R-word by pledging to eliminate the derogatory use of the word from everyday speech and promote the acceptance and inclusion of people with intellectual disabilities. 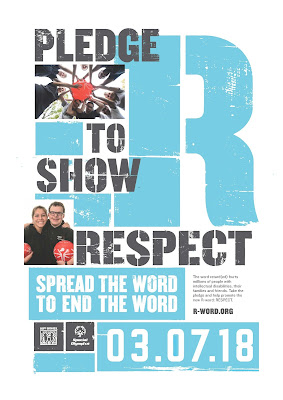 Touring Imagine!’s SmartHome recently: Arielle Hudson, a Junior at Regis University majoring in Education with a specialty in special needs. Arielle also happens to be the granddaughter of Imagine! Ambassador Extraordinaire Leona Stoecker, and we were delighted to have her take the tour. 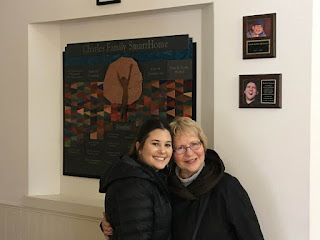 Imagine! recently conducted a satisfaction survey among individuals and families who had recently interacted with the Imagine! Intake Team.

The results were, pardon the pun, extremely satisfying! It is clear that our Intake Team is remarkably skilled, and their work is so vital in getting people who may be entering into the world of services for individuals with intellectual delays and disabilities started the right way. Below you will see some of the overwhelmingly positive results of the survey.

Congrats to the Imagine! Intake Team. 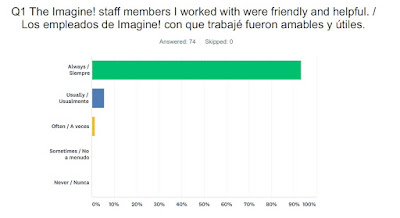 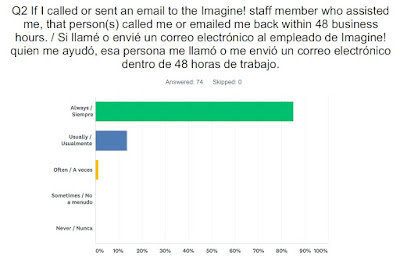 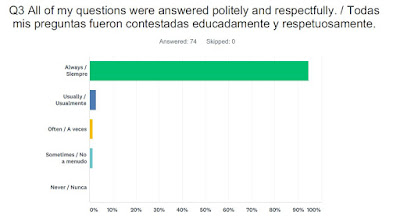 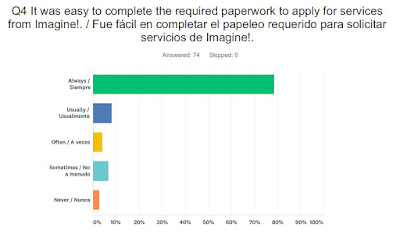 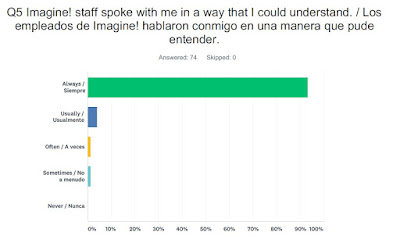 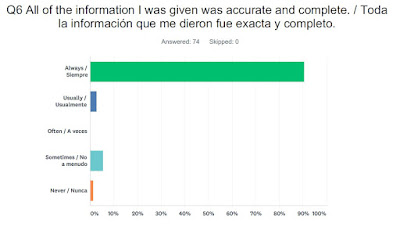 And here’s a few comments from survey respondents:

We had a great experience with Imagine! as well as the transition out of the program and into preschool for our now 3-year old son with hearing loss.

The Imagine! staff was fantastic at every step of the way!

Thankful for this help for our family and little guy!

Very happy with your team, thanks!

Everything has been wonderful.
Posted by Imagine! at 7:30 AM No comments: